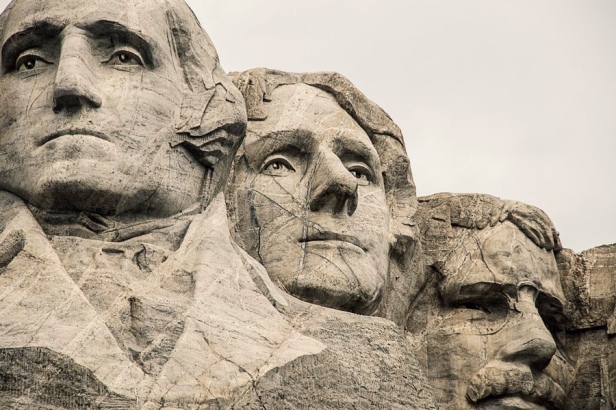 One of the more notable points of contention between liberals and conservatives is the argument over what type of government the United States is. Liberals, quite counterintuitive to their own ideals, argue relentlessly that we are a democracy.

While our government employs some democratic principles, most notably the election of representatives, the framework of our functioning government is a constitutional republic.

The greatest difference between the two is how laws are enacted. This is a very important distinction as laws ultimately determine societal order and structure. They preserve our rights and ensure that equality prevails. 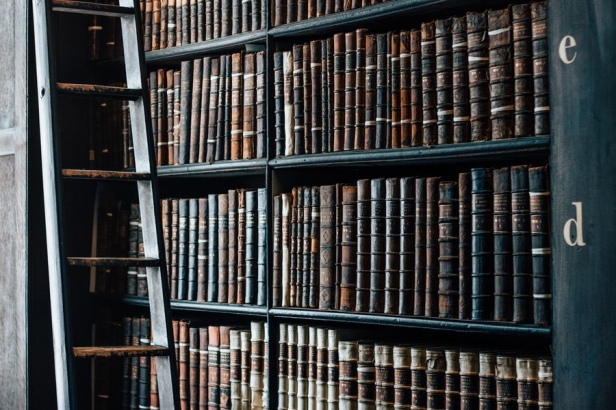 In a pure democracy, laws are made directly by the voting majority. This leaves the rights of the minority largely unprotected.

In a republic, laws are made by representatives chosen by the people. Those laws and representatives must comply with a constitution which specifically protects the rights of the minority from the will of the majority.

In a republic, an official set of fundamental laws, like the U.S. Constitution and Bill of Rights, prohibits the government from limiting or taking away certain “inalienable” rights of the people, even if that government was freely chosen by a majority of the people. Conversely, in a pure democracy, the voting majority has almost limitless power over the minority.

It’s this distinction that causes me to raise my eyebrows anytime liberals want to argue to the contrary. They are most free, most equal, and most protected in a republic! 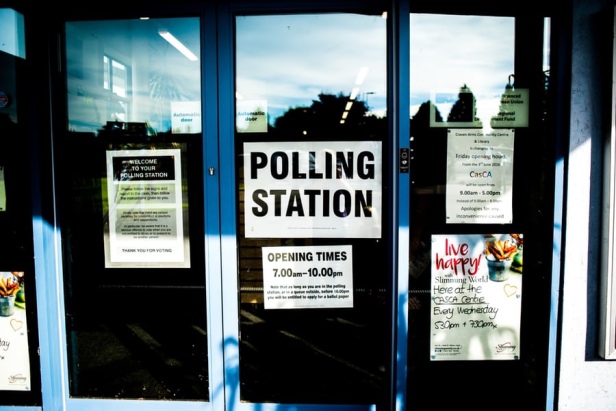 The United States is not a pure democracy. In fact, a 2018 article by The Independent reports there are only 19 true democracies in the world, and the US isn’t one of them. What’s even more profound is that more than one-third of true democracies live under authoritarian rule.

Perhaps this is just one more way liberals feign the psychology of made-up victimhood that they cling to so desperately. Could it be possible that liberals so badly want to be subjugated that they have willfully misunderstood the premise of our own government, only to justify their own false narrative?

Further consideration should be given to The Economist Intelligence Unit, a global initiative whose expertise helps to produce the highest-quality research, analysis and data about countries, cities, industries and companies. Their 2018 rankings list the United States’ Democracy Index as 25th in the world. The US is even considered a “flawed democracy” in their system of metrics, as we should. We are not a pure democracy and that was never the intent of our founding fathers. 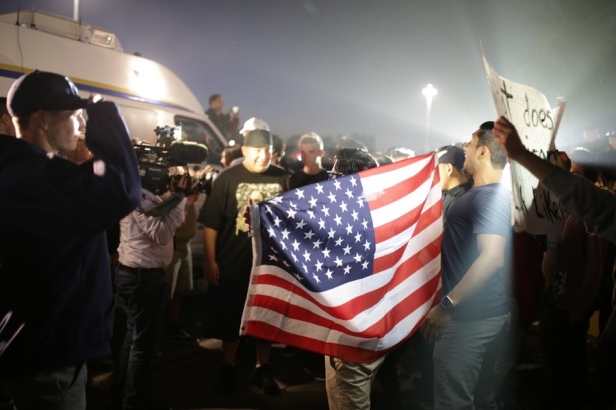 Liberals may try to conflate the terminology by referring to us as a democratic republic. From a functional sense, they aren’t completely wrong. However from a literal sense it only reinforces the emphasis on “republic.” Using “democratic” is merely a descriptor of only one characteristic. It’s no different than saying minor league baseball. The framework of the game of baseball is defined. The aspect of it being minor league projects one of its functions, not its governing set of rules.

That may be a bit of an oversimplification as compared to the convolutions of a system of government, but it’s truly no different in concept. The object, or subject is our Republic. Employing some democratic principles are actions of that Republic, not the premise or framework.

The Constitutional Convention exercised a profound amount of foresight in framing our government, to be certain that the government‘s function and role would be the subject of The People and not the other way around.

If we were a pure democracy, we would be more of an authoritarian State where there would undoubtedly be oppression in the United States instead of the manipulated conjecture of it.

Thank God we are a Republic. 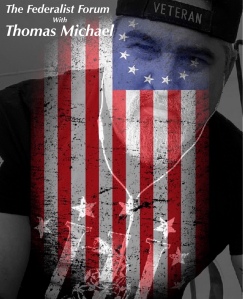